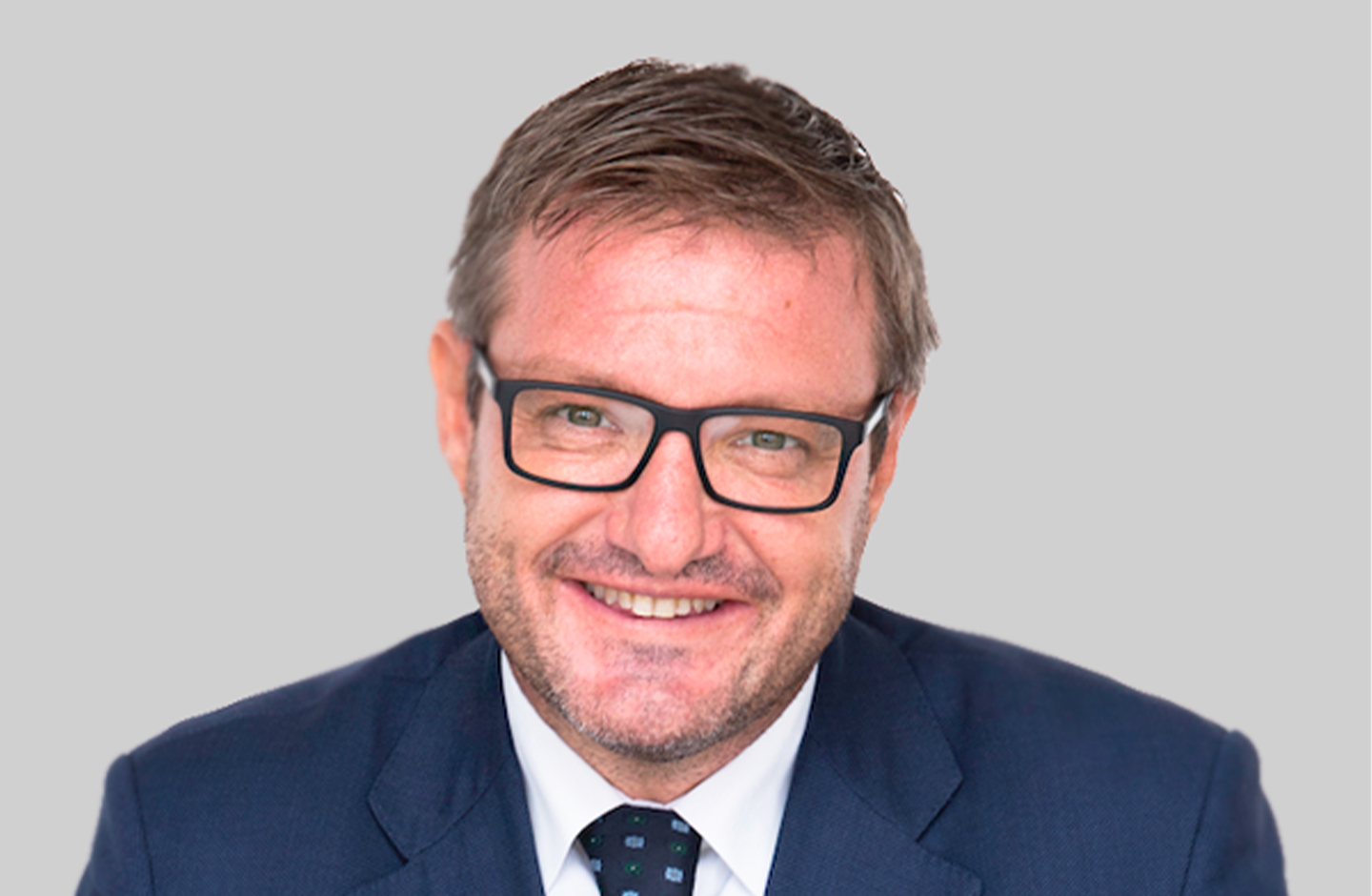 Cybersecurity is one of the fastest growing sectors and one that is causing a great demand for professionals. This trend will increase in the coming years, so undoubtedly it is the best time to work on cybersecurity.

To guide us in the complex world of cybersecurity certifications, we have as our guest Ramsés Gallego, International Director of Security, Risk and Governance at Micro Focus and ISACA Barcelona Chapter Ambassador. 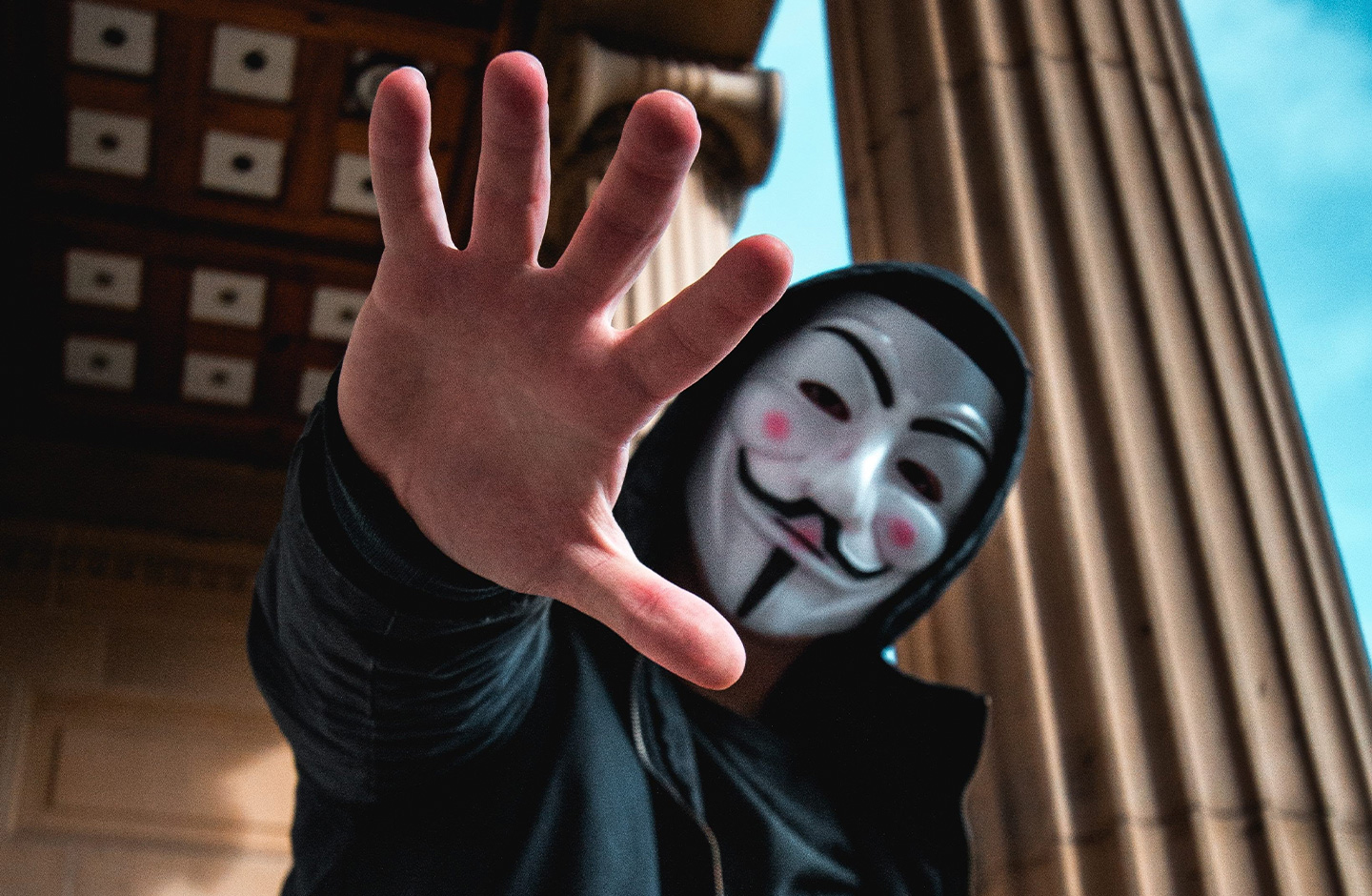 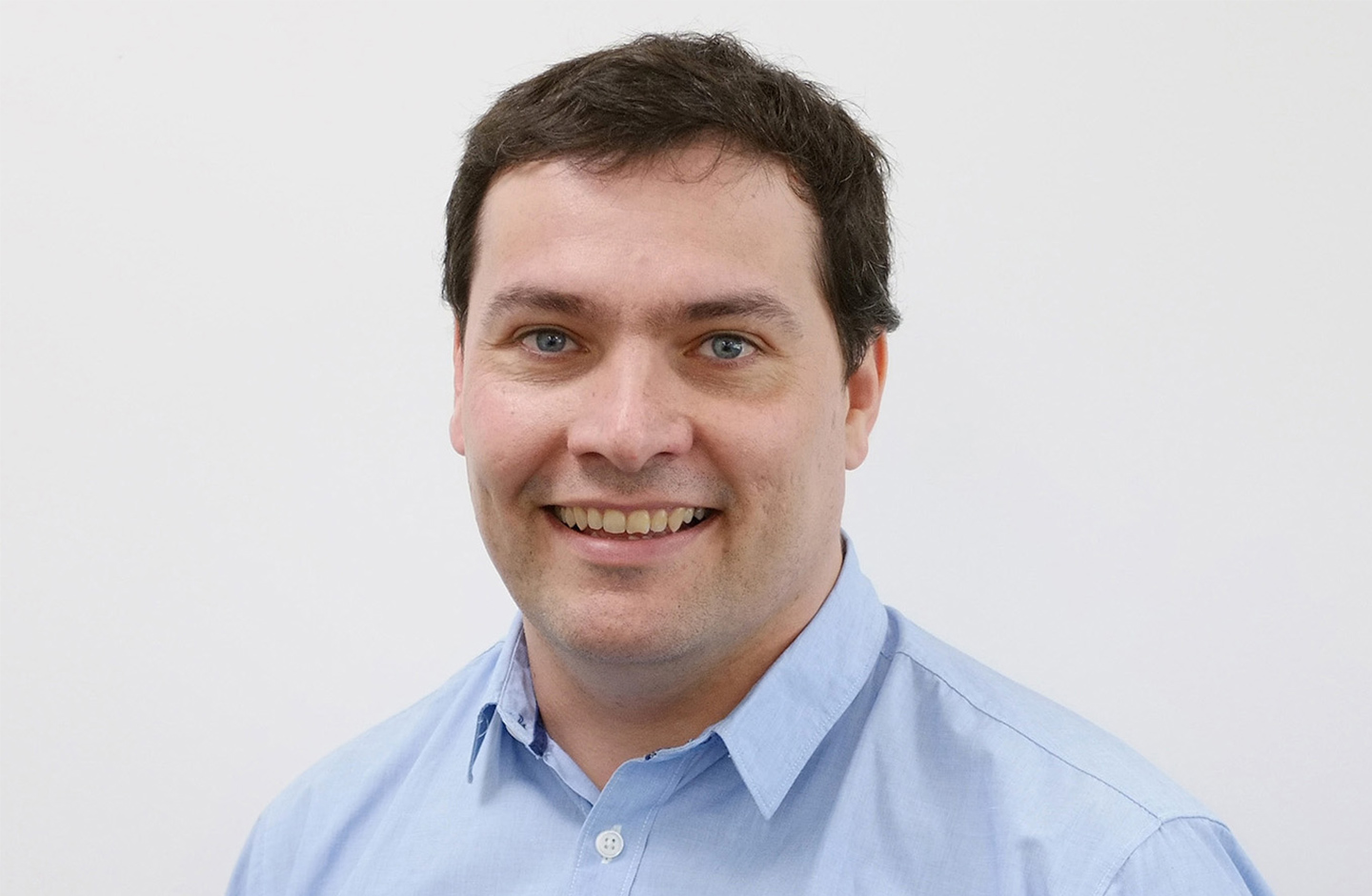 We talk about deception tactics against cybercriminals with David Barroso, founder of CounterCraft, an innovative digital counterintelligence startup

In ElevenPaths, Telefónica Group’s global cyber security company, we believe that a more secure digital world is possible. We support our clients with their digital transformation, creating disruptive innovation in cyber security so we provide the necessary privacy and trust in our daily digital lives.

The goal of ElevenPaths is to create innovative products that solve current and future security problems that make digital life more secure for everyone. On our YouTube channel you will find more information about our products and services, interviews, events and activities. Join the team!